Time for another guest blogger. This time it's James Masters, who wrote an excellent article for Accenture's internal communications group. The article below was on the front page of our internal Accenture portal!! That means it's got more readers than the NRC Handelsblad!! 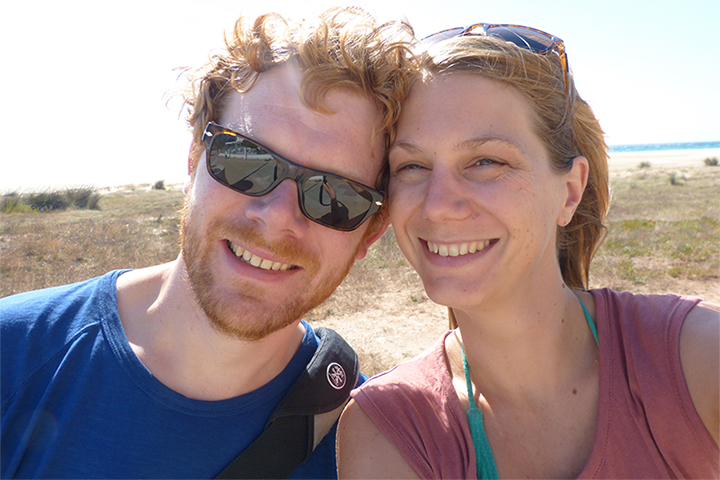 Garmt and his wife Iris are expecting a child this year.

If the world is to ever find a cure for ALS (Amyotrophic lateral sclerosis), then maybe it began the day Amsterdam’s Garmt van Soest learned he had the neurodegenerative disease.

Garmt, a senior manager in Accenture Strategy, was told in August 2013 he had ALS, also known as Lou Gehrig’s disease or Motor Neuron Disease (MND).

“It was a pretty bad diagnosis to get, but I wasn’t going to take it lying down,” Garmt said.

It wasn’t long before he made an impactful decision on how he would combat the fatal disease. As a matter of course, taking action in cooperation with his friends and colleagues in the Netherlands was a manifestation of Accenture on its best day.

Considering the reputation for scope and complexity of client engagements Accenture takes on, finding a solution to accelerate a cure for ALS seemed achievable to Garmt. He and Netherlands leadership quickly shifted into project mode. This wasn’t just Garmt’s disease to battle alone; they were all thinking big in their quest for a cure.

Garmt and his colleagues, including two other ALS patients with backgrounds in entrepreneurship and two biotechnology industry experts, targeted the global investment/venture capital community to fund drug development that can generate up to US$15 billion in returns. Working together, they drafted a strategy for an ALS investment fund, built a business case and operating model and wrote their “elevator” pitch.

Working through January nights and weekends on the plan with the core group, Garmt says it’s been almost like normal Accenture project work…“I’m so humbled by that show of support.”

There’s no money in the fund yet, but Garmt is buoyed by the sophistication and comprehensiveness of the developing effort. He notes “some pretty big names” from the investment industry are connecting with the initiative to offer coaching and connections. 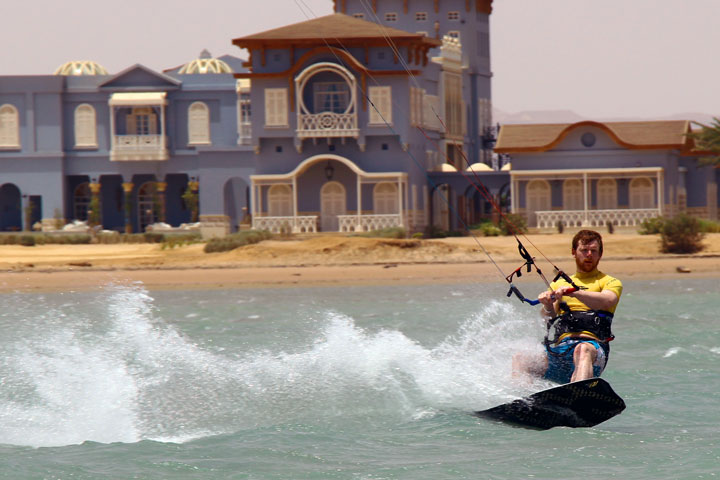 Fighting ALS on three fronts
As a result of his own ALS diagnosis, Garmt has added himself to the Project MinE initiative. Project MineE is studying the cause of ALS at the genetic level by mapping and analyzing the entire DNA structure of 15,000 ALS patients—the largest genetic research project in the world today. Project MinE is an initiative of two Dutch ALS patients in collaboration with the Dutch ALS center and ALS foundation.

“At this moment we are scoping the challenge and defining how Accenture can best help Project MinE succeed in its objectives,” he said.

On another front, Accenture volunteers are working with world renowned ALS researcher Dr. Leonard van den Berg on an initiative to reduce the duration of clinical trials and thereby get ALS medicine faster to market by connecting patients, ALS centers and biotechnology and research firms.

Responding to Garmt’s call for help, Ronald Krabben, client technology executive – Technology, took on the role of leading development of a cloud-based digital platform and marketing initiative that, in essence, will connect all the dots in terms of accelerating ALS research, funding and mobilization toward finding a cure. The project launched with the help of US$106,000 in seed money from Accenture.

If successful, the implications are huge not only for ALS patients but for Accenture’s business going forward.

“This work can be used as a business model for combating other diseases,” Ronald said. “We are gaining traction with our Life Science group, but first we need to show this thing works.”

In addition to these initiatives and the impending investment fund, there’s another encouraging project getting off the ground. Ray Pijpers, client executive – Communications, Media & Technology, is working on a thought-controlled communications and home control device designed specifically for ALS patients in later stages of the disease. The resulting Project Xavier is finalizing a partnership with one of the largest electronics companies in the world to bring the device to fruition.

Correspondingly, the city of Amsterdam is backing the fight against ALS and has engaged in a number of supporting initiatives, such as a local “city swim” event that raised 1.7 million euros in 2013. The Accenture team raised 40,000 euros in donations and joined the swim with 40 people in just a few weeks.

All in a day’s work
While ALS may have slowed Garmt’s speech and motor functions, it has had the opposite effect on his mind, mission and ability to rally friends, colleagues and Accenture leadership toward a cure for ALS. In fact, his work toward a cure is now his work for Accenture. Currently, his weekdays are spent one day at home, a day at the hospital and three days in the Amsterdam office.

“My official Accenture role is now spending the rest of my life kicking ALS in the b****,” Garmt says. “Accenture is helping me any way they can. It’s really quite impressive and extraordinary.”

Garmt talks frankly that the average survival rate for ALS patients is three years, but he’s just as candid in his belief he can have a long life ahead. Thus, he made a conscious decision with his wife Iris, a neuroscientist, to have a child.

“ALS is a problem that can be solved, and we can contribute to that considerably,” he says. “With some luck we can accelerate finding a cure so that I can see my unborn child grow up."